The Contemporary Role of Fashion in Politics and Power

This is the third program in the Ingénue to Icon Series about the 20th century transformation of women through fashion. 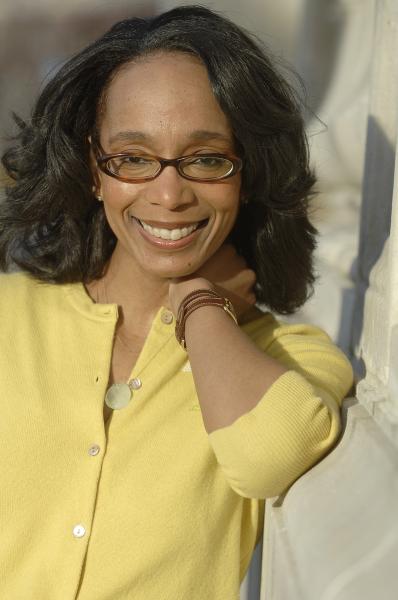 Fashion can be a strategic tool, communicating a person’s power and position. Just as Marjorie Merriweather Post intentionally used fashion to define her multiple roles over time, public figures continue to shape their identity through clothing and accessories. Join Pulitzer Prize-winning journalist Robin Givhan and Hillwood curators for a lively conversation about the contemporary role of women’s fashion in power and politics.

5:30-6:30 pm: Mansion and Ingenue to Icon open for touring
6-6:30 pm: Members-only reception with the speaker
6:30-7:30 pm: Lecture
7:30 pm: Book Signing (Please note: To participate in the book signing portion of the lecture, it is Hillwood's policy that all books must be purchased from the Museum Shop. To preorder your copy of The Battle of Versailles: The Night American Fashion Stumbled into the Spotlight and Made History call the Museum Shop at 202-686-8510.)

Robin Givhan is the Washington Post fashion critic, and a 2006 Pulitzer winner for criticism. She writes about fashion as a business, as a cultural institution and as pure pleasure. She is also the author of The Battle of Versailles: The Night American Fashion Stumbled into the Spotlight and Made History, which was published in March 2015.

In addition to the Post, Robin has worked at Newsweek/Daily Beast, Vogue Magazine and the Detroit Free Press. During her most recent tenure at the Post, in addition to fashion, Robin covered Michelle Obama during the first year of the administration.

About the Ingenue to Icon Lecture Series

Explore the 20th century transformation of women through fashion.

Gather inspiration and explore the 20th century transformation of women through fashion in this three-part lecture series, including:

Thursday, October 1: Ingenue to Icon: 70 years of Fashion from the Collection of Marjorie Merriweather Post, by Howard Vincent Kurtz

Thursday, October 15: Chanel and Her Rivals: Women and 20th-Century Fashion, by Valerie Steele

Thursday, October 22: The Contemporary Role of Fashion in Politics and Power, A Conversation with Robin Givhan

Marjorie Merriweather Post came of age during some of the most transformative times for American women in the twentieth century. The seven decades of clothing represented in the special exhibition, In