The Porcelain Flowers of Vladimir Kanevsky

Hillwood's mansion will burst into bloom this spring with a garden of everlasting botanicals.

Kanevsky has said, "there is everything in flowers—history, drama, structure, beauty, and fragrance," a sentiment Hillwood  founder Marjorie Post knew well. Post surrounded herself with flowers, creating impressive gardens at her homes and filling the houses with luscious arrangements. Inspired by flowers grown throughout Post's gardens at Hillwood, including camellias, tulips, and dahlias, Kanevsky's sculptures will take the place of these live arrangements, bursting with color in the dining room, breakfast room, pavilion, French drawing room, and Post's bedroom suite.

Featuring nearly 35 works, the exhibition is next in a series of collaborations with contemporary 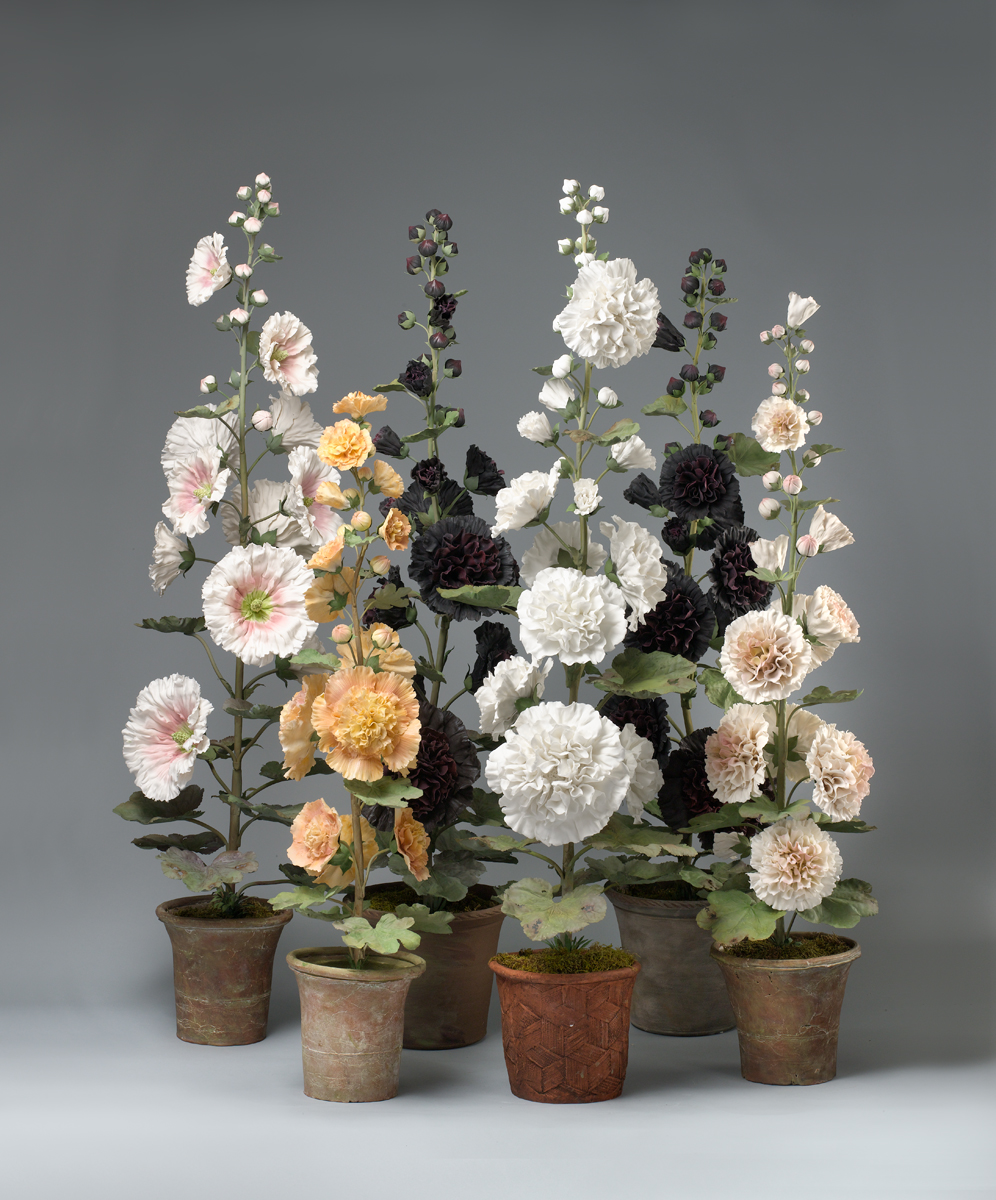 Born in Ukraine and now based on Fort Lee, New Jersey, Vladimir Kanevsky first began a career as an architect before emigrating to the United States in 1989. His foray into porcelain started with a tableware project for designer Howard Slatkin, producing a melon in the style of an eighteenth-century porcelain tureen. Fascinated by botany since childhood, Kanevsky swiftly transitioned to creating flowers in this new medium. "I like flowers because they have a logical structure to them," he explained, "It's like architecture." Each flower is sculpted by hand—pieces are shaped, painted, fired, and assembled, petal by petal.

Among Kanevsky's notable accomplishments are an eleven-piece collaboration with the Meissen Porcelain Manufactory in 2012 and a 2017 exhibition at the State Hermitage in St. Petersburg, Russia. His major collectors include Deeda Blair, Charlotte Moss, Carolyne Roehm, and Alberto Pinto.

The Art of Porcelain 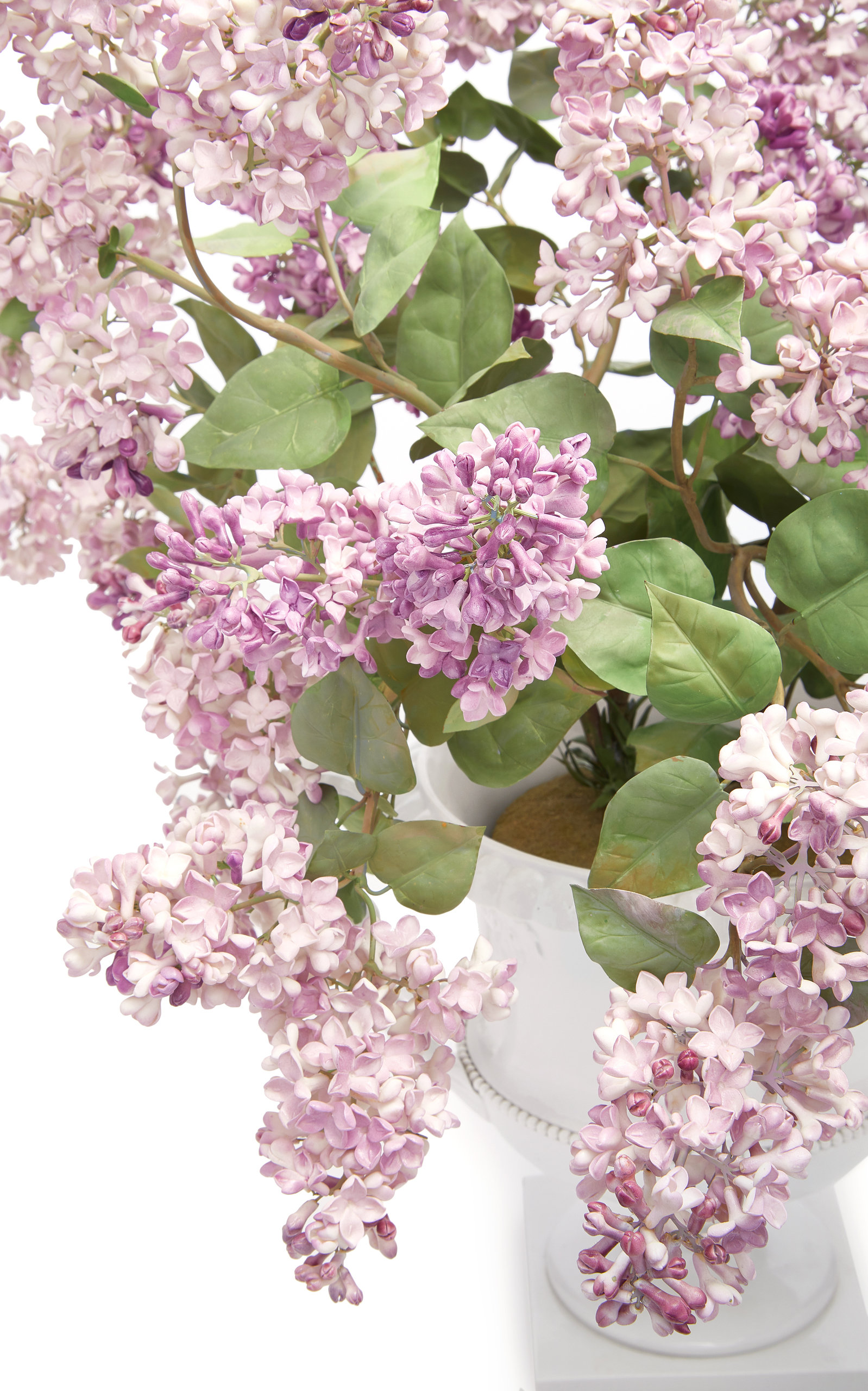 Drawing inspiration from botanical prints, backyard plants, and antique porcelain, Kanevsky has a particular passion for 18th-century models that elevated porcelain flowers to an art form. As Mitchell Owens stated in a 2010 introduction to Kanevsky: "If Madame de Pompadour were alive today, the taste-making mistress of French king Louis XV would surely be haunting [his] For Lee, New Jersey, studio." The meticulously crafted flowers seem magical, as at home today as they would have been during the mid-18th century, "a place where exquisite artifice held center stage in art as in life."

His pieces will be perfectly at home amid Hillwood's treasures from this period, including vases, figurines, flowers, and more. Post's collection of porcelain is renowned, particularly for its diversity.

To extend the interaction between Kanevsky's floral arrangements and Hillwood, pieces from Marjorie Post's collection, particularly 18th-century works adorned with porcelain flowers, marquetry, and silk floral design, and works by Fabergé, will be highlighted throughout the mansion. Examples from Hillwood will reflect Kanevsky's fascination with porcelain blooms from the 18th-century.

The Porcelain Flowers of Vladimir Kanevsky is supported by The Marjorie Merriweather Post Foundation, Ellen MacNeille Charles, Ms. Nedenia Rumbough and Mr. Jan Roosenburg, Janice and Ralph Shrader, Lucy S. Rham, Martha Johnston and Robert Coonrod, Susan and David Thoms, Barbara Boggs, Suzi Cordish, Dr. and Mrs. Michael J. Petite, and General and Mrs. Charles F. Wald. All exhibitions and programs are funded in part by the U.S. Commission of Fine Arts through the National Capital Arts and Cultural Affairs program. This project was supported by the DC Commission on the Arts and Humanities. 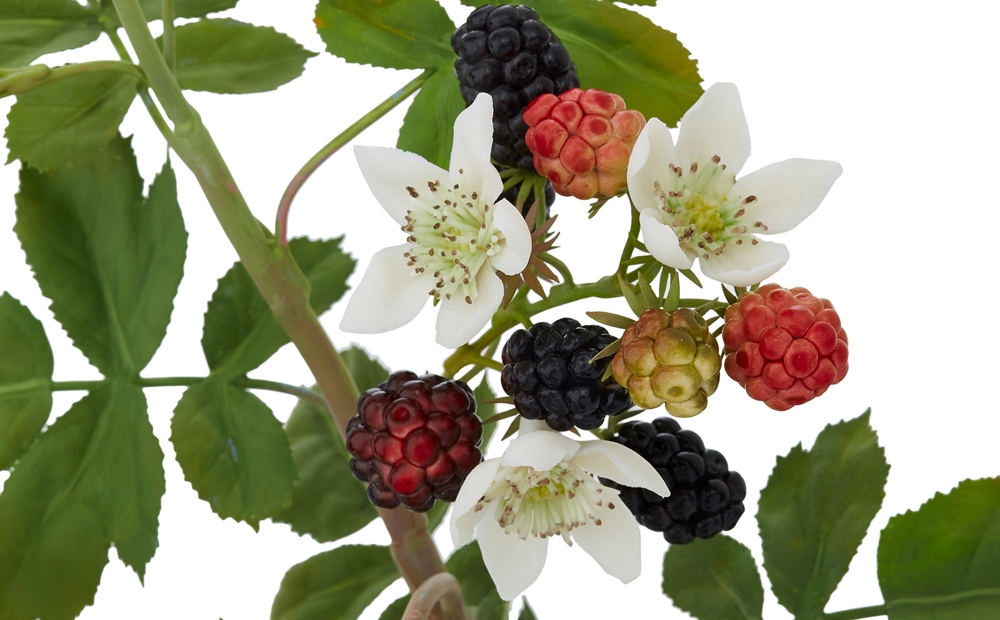 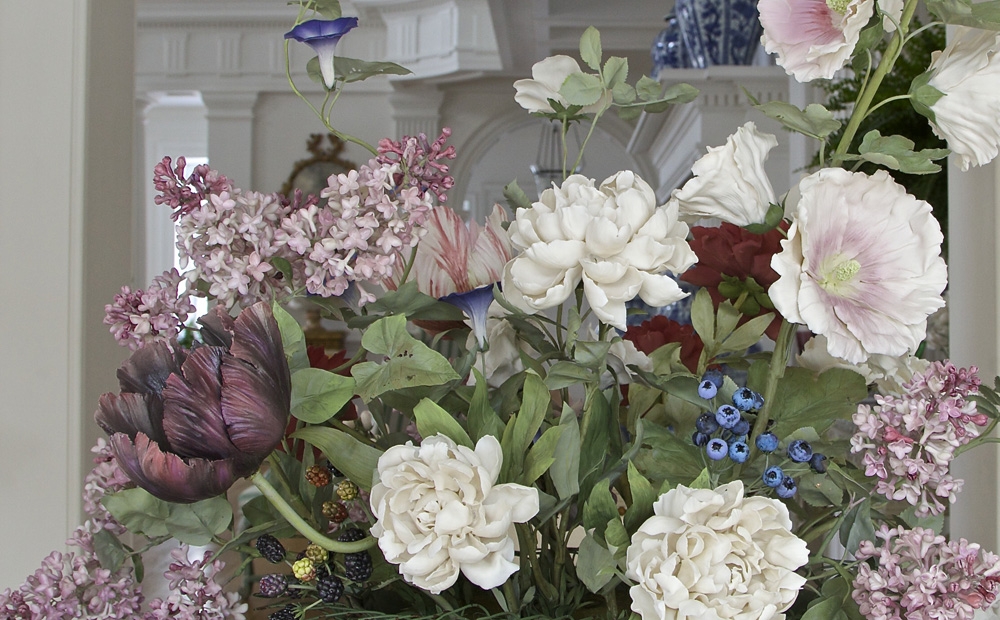 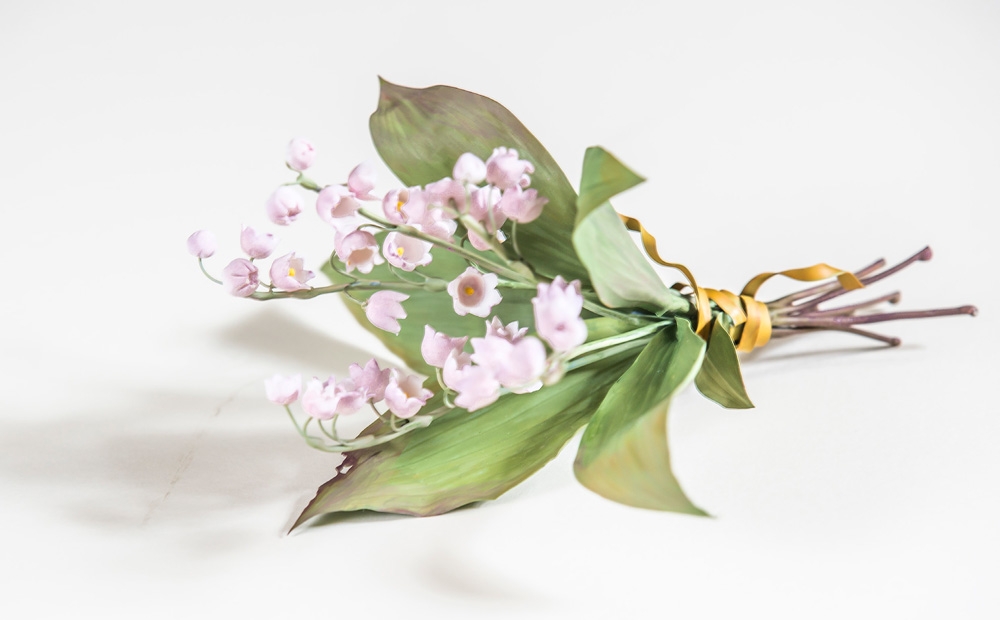