Four statues representing the seasons welcome garden strollers to this circular overlook, surrounded by variety of trees, including magnolia, cherry, dogwood, crape myrtle, and witch hazel, that offer colorful blooms throughout the year. In the center, carved in black serpentine Italian marble, rests a plaque containing a quote about friendship by Nicholas II’s tsarina, Alexandra.

“Friendship outstays the hurrying flight of years and aye abides through laughter and through tears.”
– Tsarina Alexandra Feoderovna, the last empress of Russia

In the creation of the Four Seasons Overlook and the Friendship Walk, Marjorie Post’s friends not only highlighted her love of gardens and nature but also seamlessly inserted her passion for imperial Russian culture. Inscriptions of the garden donors names, including ambassadors, congressmen, and other government officials, line the garden, emphasizing the vast array of people influenced by the generosity and graciousness of Marjorie Merriweather Post. 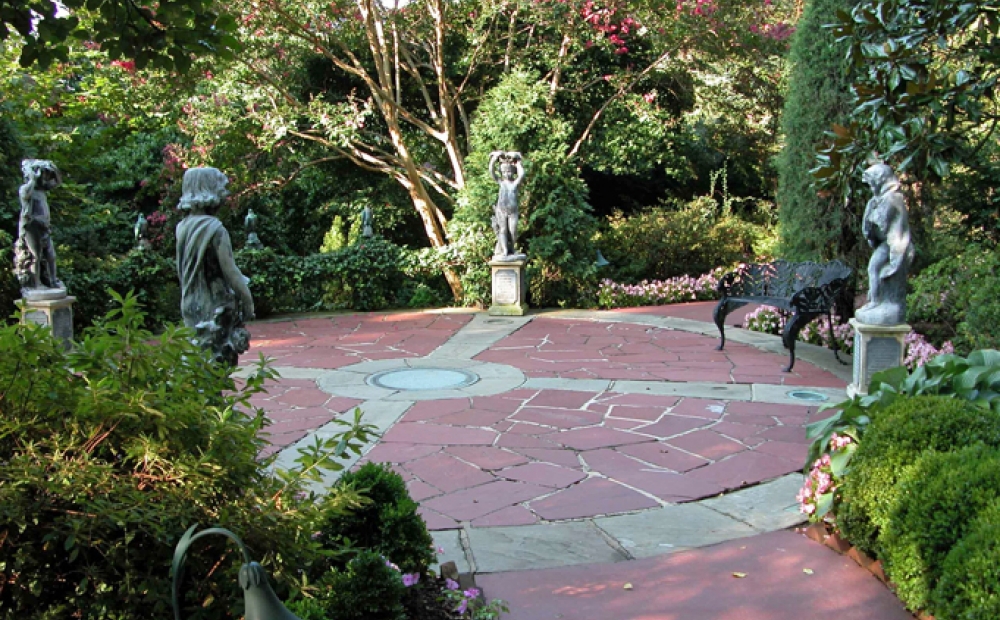 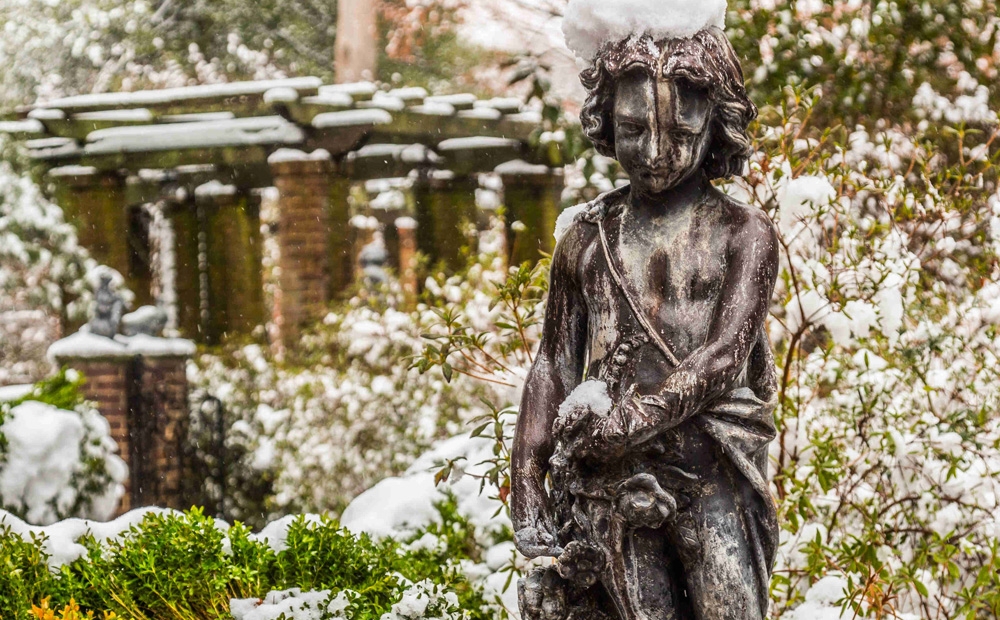 A statue of Winter in the Four Seasons Overlook 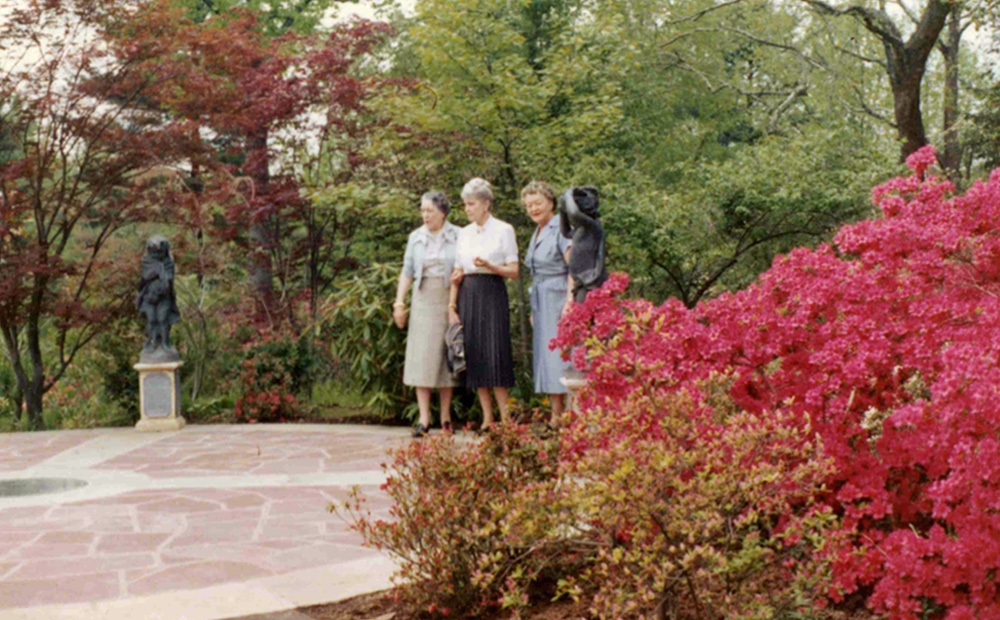 Marjorie Post with friends in the Four Seasons Overlook, 1958 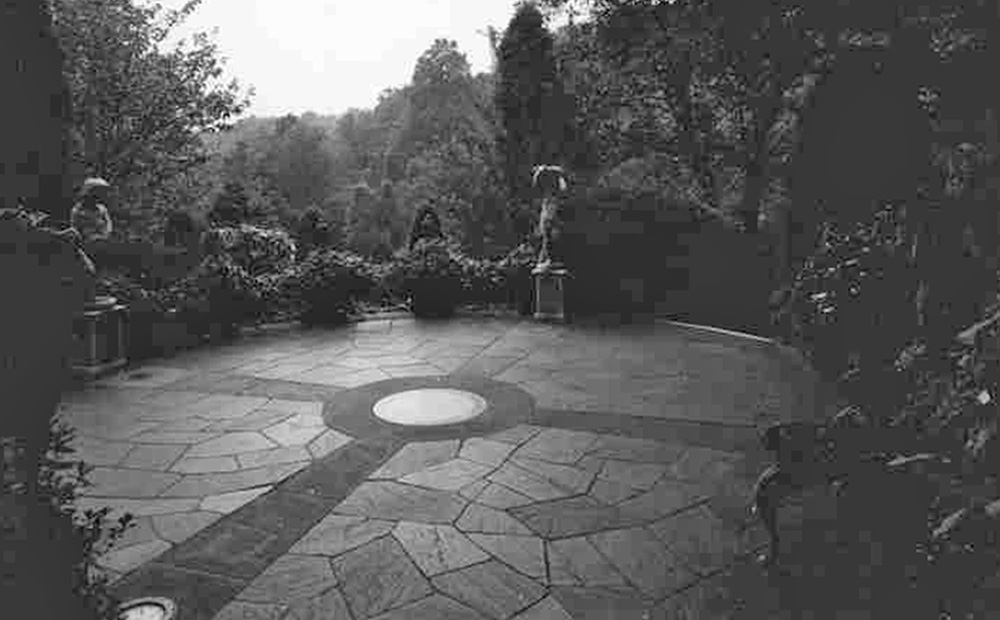