Hillwood founder Marjorie Merriweather Post was an astute business executive, discerning collector, and committed philanthropist. As a strong woman in a male-dominated world, she greatly admired her predecessors—influential women who ran countries, inspired reforms, supported culture, and created art and design. This special exhibition will explore the innovating and intrepid collectors, artists, and designers within Hillwood’s collection, those who set an example for Post and future women by making a place for themselves and overcoming obstacles through their determination to succeed. 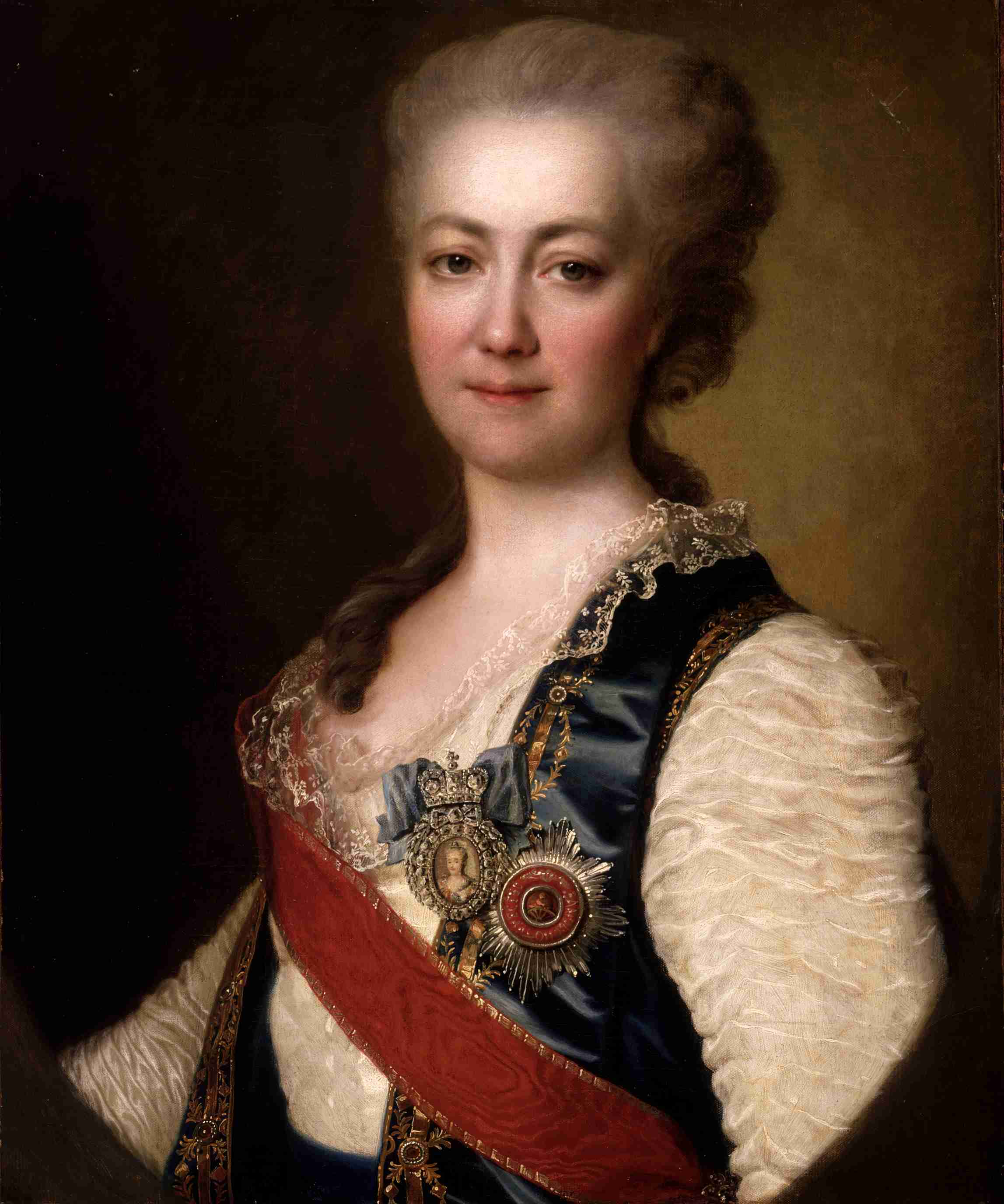 Though Hillwood’s collection is described as comprising primarily French and Russian decorative arts, Post was long drawn to works of art associated with influential women. Her interest in Marie Antoinette and Catherine the Great is recognized, but she also took notice of Russian nobility, such as Julia Samoilova and Elena Pavlova.

Many of these women feature in portraits throughout the collection, in images Post juxtaposed with portraits of her own family members. A number of these portraits were also painted by women, such as Scottish artist Christina Robertson. Other artists, designers, and entrepreneurs in the exhibition will include Marguerite Gerard, who counted among the few women to display their art at the Paris Salon in the late 18th century; Pauline Knip, one of the few independent female contract workers at the Sevres Porcelain Manufactory; Anna Ringe, an independent silver work master who worked for Faberge; and Maria Semenova, an enamellist who took over her father’s workshop. Each woman will have a dedicated vignette, highlighting her contribution to the art world.

Contemporary pieces held in the museum’s collection will appear in the mansion in dialogue with the works from which they drew inspiration. Created by Isabelle de Borchgrave and Cindy Sherman, these more recent works will juxtapose the historic pieces collected by Marjorie Post.