Ultimate Insiders: White House Photographers and How They Shape History

This is the third program in the Mid-Century Master lecture series.

White House photographers have developed amazing access to presidents during the past half-century. In fact, the most effective official White House photographers have morphed into ultimate insiders within the American presidency, allowed to observe and take pictures of nearly everything a chief executive does related to the job, and often witness the most personal moments of triumph and defeat, joy and anguish. Award-winning White House correspondent Ken Walsh tells their stories, emphasizing their personal observations and visual histories of the presidents whom the photographers got to know so well. Ken's talk is richly illustrated with iconic photos. 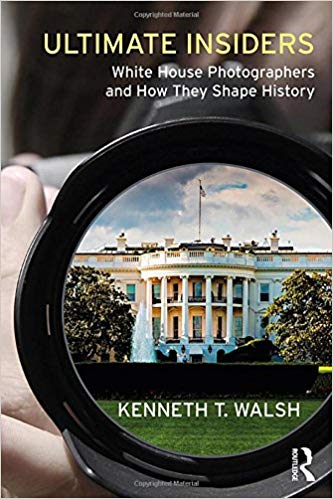 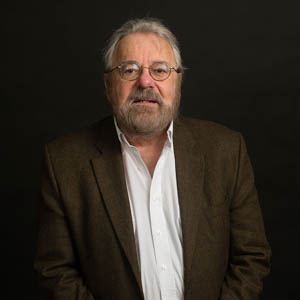 Kenneth T. Walsh is a prize-winning journalist who has covered the White House since 1986 for U.S. News & World Report, covering the presidencies of Ronald Reagan, George H.W. Bush, Bill Clinton, George W. Bush, Barack Obama, and Donald Trump. He has won the most prestigious awards for White House coverage and is former president of the White House Correspondents' Association. He is a professorial adjunct lecturer in communication at American University in Washington, D.C., and serves as an analyst on television and radio. He also is a popular speaker who gives talks around the country and abroad. Walsh has written eight books--most recently, 'Ultimate Insiders.' A native of New York City who spent nearly a decade as a reporter and editor in Denver, Ken is married to Barclay Walsh and they live in Bethesda, Maryland and Shady Side, Maryland. They have two children.

Alfred Eisenstaedt was among a notable group of mid-century photographers who created a cohesive and vibrant understanding of American culture through photography, fine art, and fashion.

October 3 | Women Looking at Women: Life Magazine’s Female Photographers and their Images of American Women in the Context of World War II with Alissa Schapiro

October 10 | Mid-Century Muses: Looking at Fashion in the Photography of Alfred Eisenstaedt with Megan J. Martinelli