Due to concerns about inclement weather continuing through tomorrow’s scheduled rain date, Five Generations of Women in Jazz will be livestreamed online tonight.

Registered patrons will receive an email with further information on how to access the event. Please note that there is no in-person viewing. 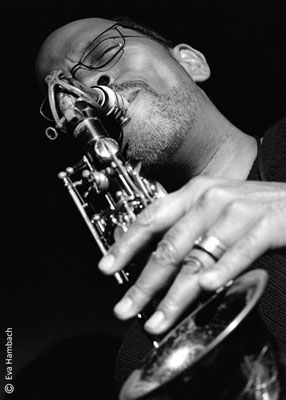 Marshall Keys plays the saxophone with a sense of grace and emotion that is wholly without cliché. He is a versatile musician with an expansive range, known for having a solid, soulful tone and for improvisations that begin simply before developing into elaborate, smartly constructed melodies. Keys received a National Endowment for the Arts grant and was commissioned by the Smithsonian to perform the music of Wayne Shorter. He was guest performer and lecturer at the Romare Bearden Exhibit at the National Gallery of Art. He has toured Africa and Central and South America for the State Department as a Jazz Ambassador and has played jazz festivals in the US, Germany, Ireland, Holland, Mexico, Panama, and Indonesia. Keys’s recent endeavors include playing in the Washington National Cathedral Band and collaborating with saxophonist Paul Carr in the Carr/Keys project. He has worked with many of the world’s fine musicians including but finds the vibrant jazz community in Washington DC to be a continuing source of inspiration and motivation.

She was the Concert Producer for “Evolution of the Blues,” written by vocalist Jon Hendricks. It debuted at the Monterey Jazz Festival in 1996 and then on to a worldwide tour featuring Jon Hendricks, Joe Williams, Diane Reeves, Abbey Lincoln, Kevin Mahogany, and trumpeter Roy Hargrove.

She is currently a Lecturer/Consultant with the Smithsonian’s National Museum of African American History and Culture for an exhibit about her mother Mae Reeves (1912-2016) Hat Designer and entrepreneur. Her clients included Ella Fitzgerald, Lena Horne, and Marion Anderson. 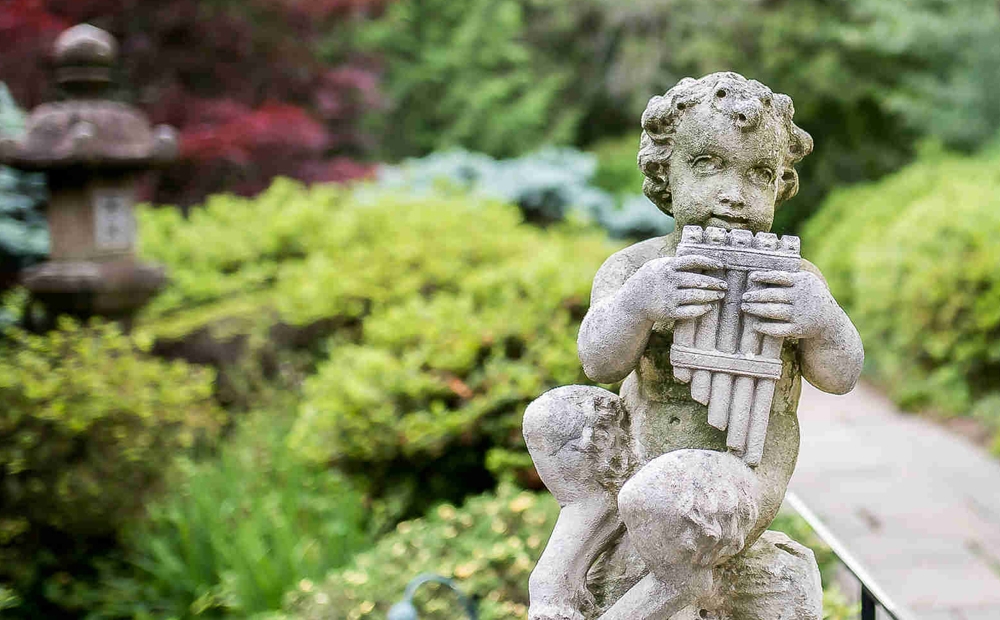 Free for children under 6