In support and solidarity with Ukraine, Hillwood and the Sunflower Ensemble present an evening benefit performance to aid citizens affected by the war in Ukraine. The musicians lead a program celebrating the rich heritage of classical and contemporary Ukrainian music for string quartet. This performance features works by Mykola Lysenko, the father of Ukrainian classical music, as well as compositions by Myroslav Skoryk and Borys Lyatoshynsky, who are central figures in modern and contemporary Ukrainian concert music. All ticket sales and donations will go to World Central Kitchen to support relief efforts for Ukraine.

This concert will be presented under the tent in the C.W. Post Courtyard and will be livestreamed. Participants may choose to purchase a ticket to enjoy the concert onsite at Hillwood or purchase access to a livestream experience to enjoy from the comfort of home. The tent will be set with both theater-style seating and four-person tables. Seating is first come, first served.

Click here to see how Hillwood is following the latest health and safety guidance. 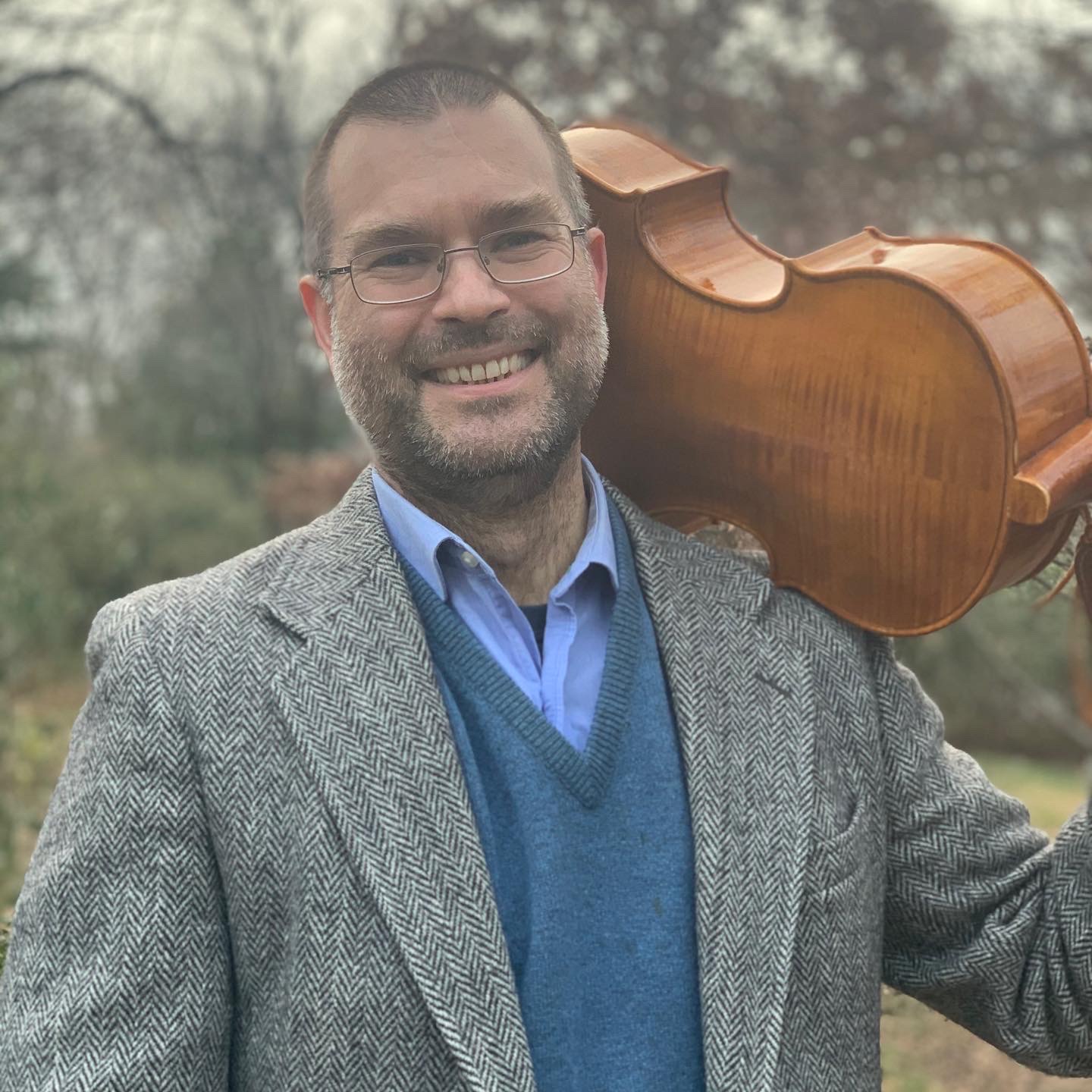 William Hurd (he/his/him) is an active chamber musician and teacher in the Washington, DC area. Since 2001, William has been a member of the United States Air Force Strings and has performed numerous times at the White House, Vice President’s Residence, State Department, Kennedy Center, and Grand Ole Opry. Several of William’s recordings with the Covington String Quartet can be heard in the Deutsche Grammophon Beethoven, The New Complete Edition released in 2020. William enjoys teaching children ages 4-18 as a Suzuki violin instructor at Levine Music and at the Herdon Suzuki School and has previously served on the faculty of the Sunderman Conservatory of Music at Gettysburg College. William holds degrees from the New England Conservatory of music, has participated and performed at workshops hosted by the Juilliard and Emerson String Quartets, and has received Suzuki teacher training at institutes in the U.S. and Canada.

Ethan Hoppe (he/his/him) recently joined the violin section of the United States Air Force Strings. Prior to joining, Ethan was a Violin Fellow with the New World Symphony, performing under the leadership of Michael Tilson Thomas. Ethan holds degrees in violin performance from Northwestern University (B.M. ‘14) and Yale School of Music (M.M. ‘16, M.M.A. ‘18) where he studied with Almita Vamos and Ani Kavafian. As a recipient of a Fulbright fellowship award to Israel in 2016-17, he spent the year studying with Hagai Shaham and performing around the country. 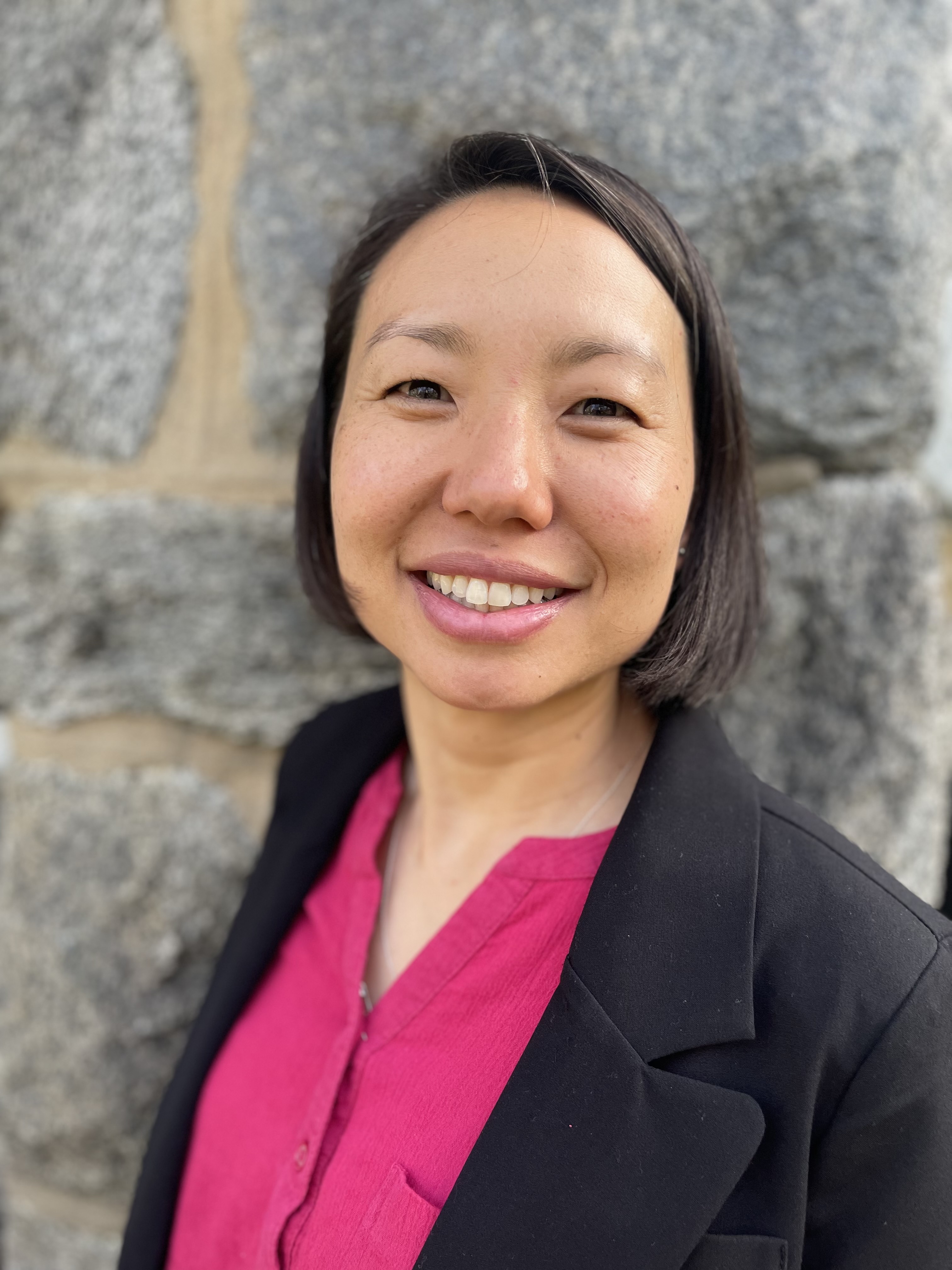 A native of Southern California, Christine Lightner (she/hers/her) is the principal cellist of the United States Air Force Strings and an active orchestral and chamber musician in Washington, DC.

Prior to joining the Air Force, she was the recording cellist with the band Yellowcard, appearing on five albums including the platinum-selling "Ocean Avenue." She has also collaborated with Richmond-based Miramar Boleros in a Kennedy Center performance, along with video projects. As a freelance musician, she has performed as principal cellist in orchestras supporting Choralis, New Dominion Chorale, and City Choir of Washington. She has also performed with Washington Concert Opera, Apollo Orchestra and Cathedral Choral Society.

Lightner holds degrees from the University of Southern California, and the Manhattan School of Music. Her principal instructors include Alan Stepansky, Margo Tatgenhorst-Drakos and Eleonore Schoenfeld. Currently, she lives in Washington DC with her husband and two children. 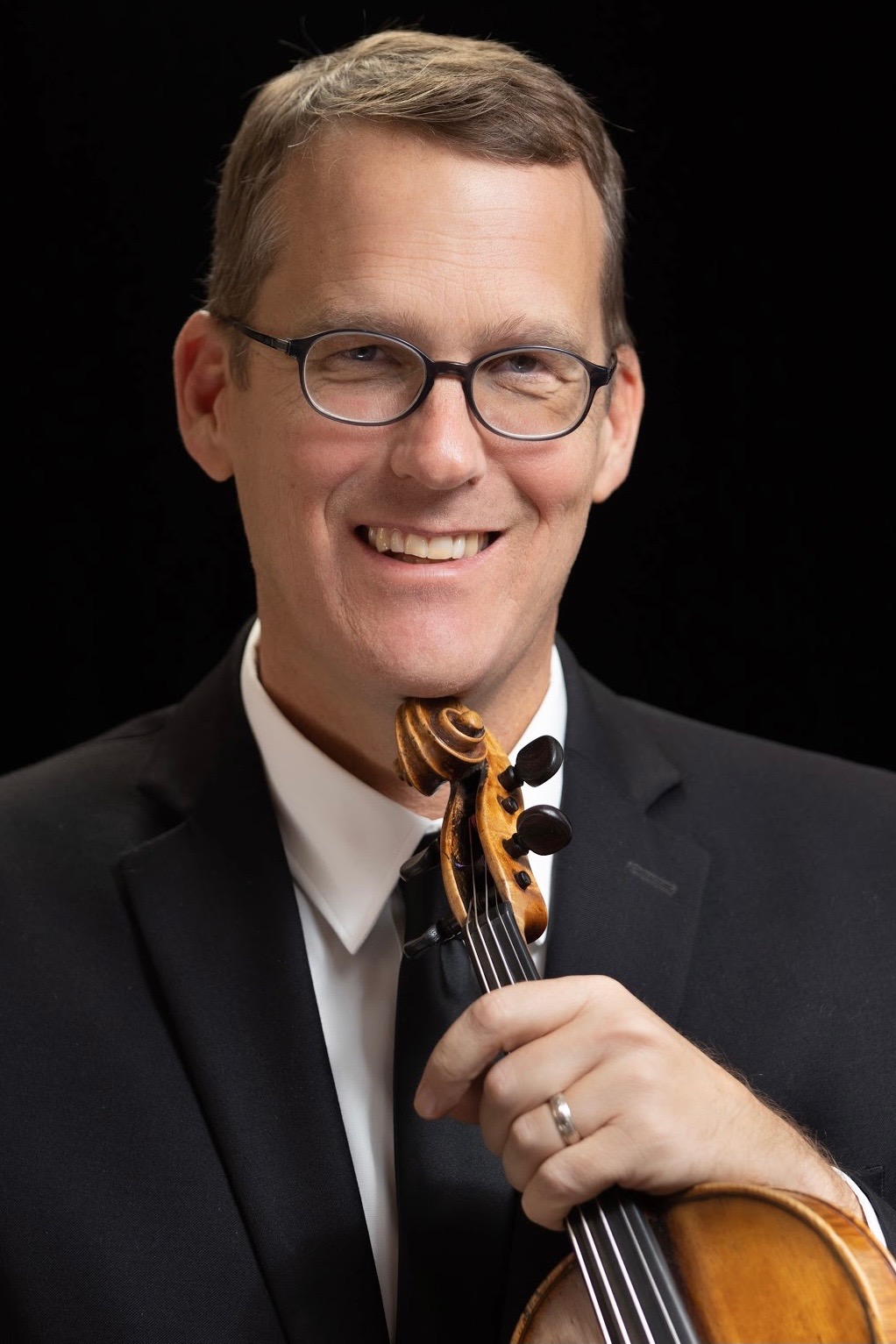 Originally from Kansas, Luke Wedge (he/his/him) is an active chamber musician and frequently requested concertmaster in the Washington, DC area. He began violin studies at age five, and holds degrees from the University of Kansas and Northwestern University.

Since 2003, he has been a member of the United States Air Force Strings, and has given performances at the White House, Vice President’s Residence, State Department, the Grand Ole Opry, and has been featured on several nationally televised programs and various recordings, including the Deutsche Grammophon Beethoven, The New Complete Edition. He has held chamber ensemble residencies at The National Gallery of Art and at Gettysburg College, and participated in the prestigious Juilliard Quartet Seminar.

An experienced orchestral musician, he has performed with the National Symphony, Ravinia Festival Orchestra, and the Chicago Philharmonic Orchestra, among many others, and has shared the stage with such greats as Ray Charles, Jay-Z, The Who, and The Eagles. 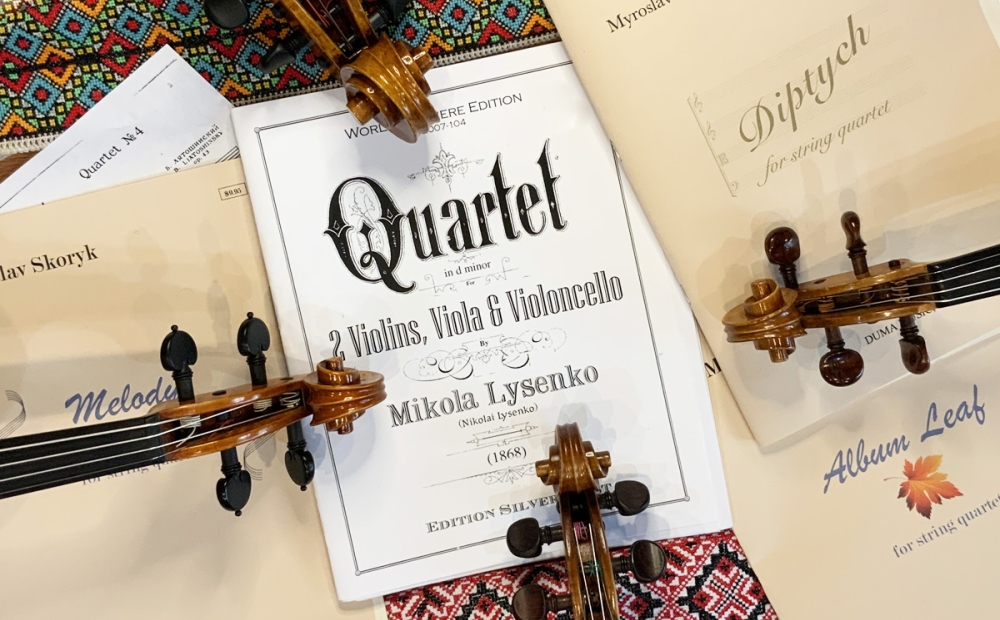 Onsite tickets are sold out.

Ticket sales and donations will go to World Central Kitchen to support relief efforts for Ukraine.

Tickets begin at $35, though we encourage you to give more if you are able.